The RMC became an Officer Cadet Training Unit (OCTU) with two ‘wings’ – one for infantry officer training, the other for the Royal Armoured Corps (RAC). One magazine covered both, known as the ‘Octuple’. In July 1942, both wings split and published their own ‘RMC Magazines’. The infantry wing moved back from Mons Barracks, Aldershot, and continued publication until 1946. 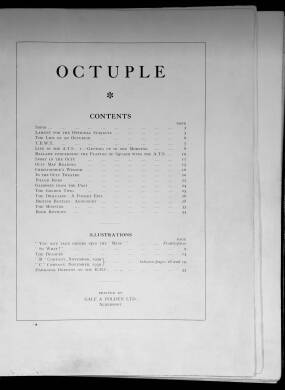 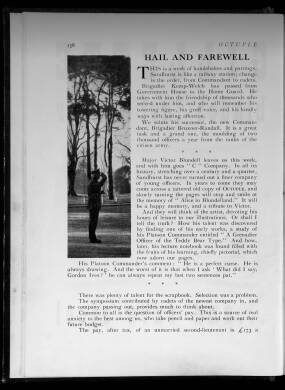 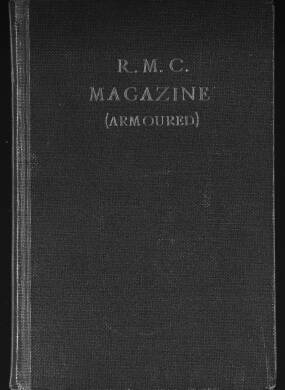 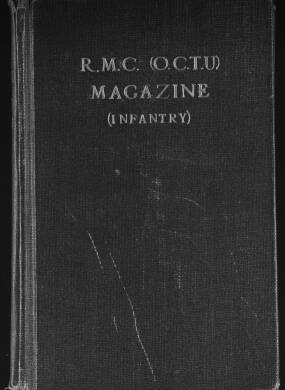