The magazine was produced for one year in the nineteenth century (in 1891) and begun again just prior to the First World War. Due to WW1, publication was intermittent, with it resuming regular publication, two or three times per year, until late 1939 when the RMC closed. 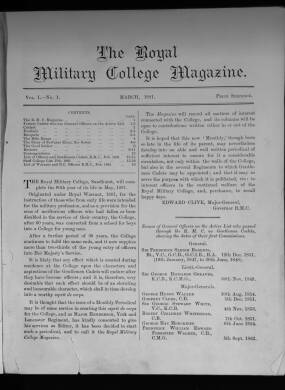 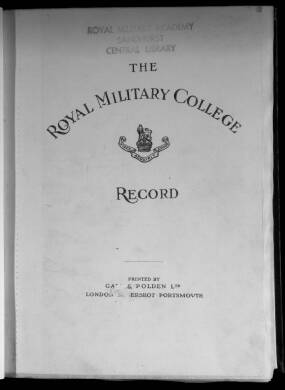 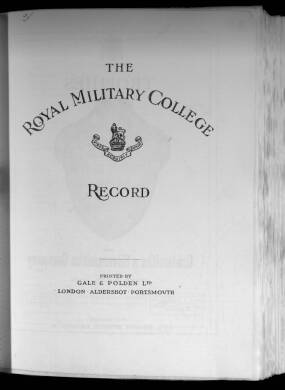 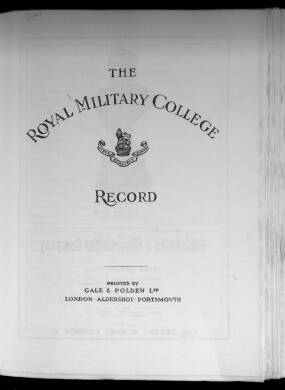 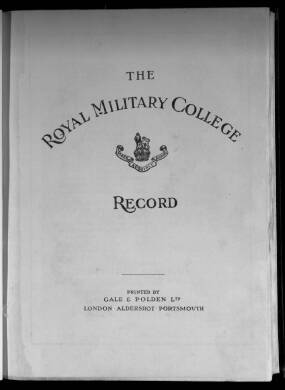 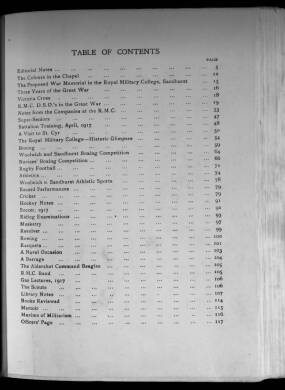 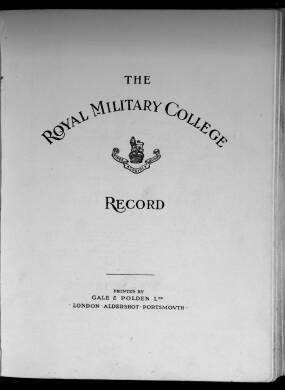 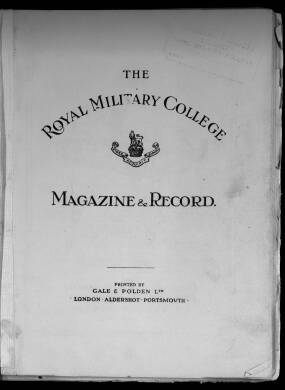 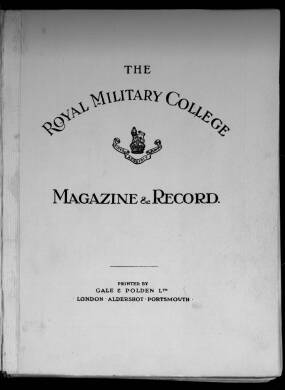 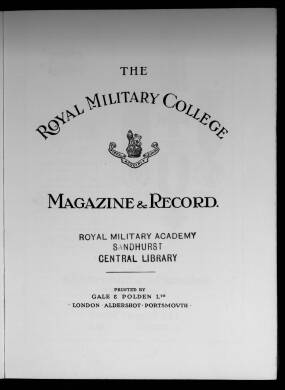 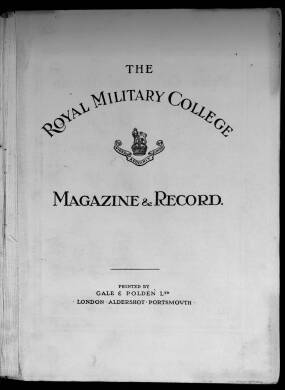 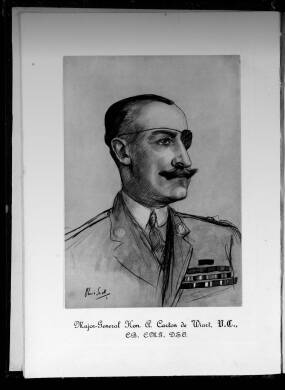 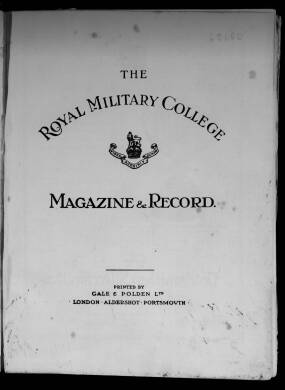 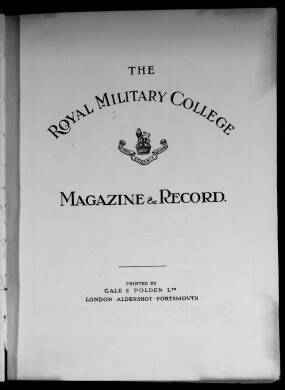 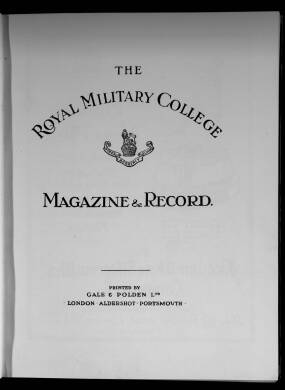 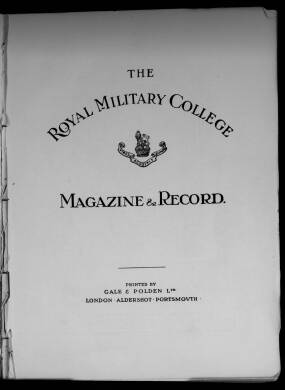